Today, my son and I were watching a taped Colbert Report broadcast, when the issue of including females in animal research came up (cue the fetching girl rodent in lipstick). It reminded me of my first academic publication: a letter to Science (249:612), titled “Shoehorning” Men Into Studies? Published in 1990, when my son was learning to crawl, it ran as follows:

Regarding the controversy about including women in National Institutes of Health-funded studies (News & Comment, 29 June, p. 1601), I can certainly understand the position of a researcher such as Charles H. Hennekens. Since he had chosen physicians as his study population, and there weren’t enough female physicians for his group to draw sound conclusions, it made sense to leave them out.

The real problem seems to lie in the unconscious assumption that the average, typical human being is male. Females are seen as a variation on this norm. How would male researchers react to the statement that “shoehorning men into studies for political rather than scientific reasons would be disastrous”?

You might call this Smurfette Syndrome, after the sole girl member of that blue cartoon tribe. In that world, “male” is the default, and “female” is just a cute trait you assign to tell the characters apart, like a hat or funny hairstyle. Hard to believe that a quarter-century later, we’re still living in that world. 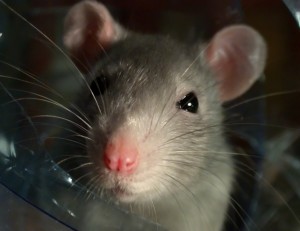